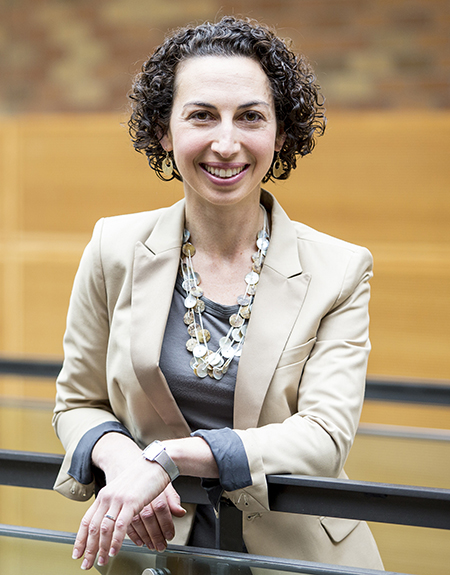 UWIN faculty member Emily Fox has been awarded a 2017 Presidential Early Career Award for Scientists and Engineers. This is the highest honor given by the U.S. government to scientists and engineers in the early stages of their independent research careers.  Dr. Fox was nominated for this award by the National Science Foundation for her “groundbreaking work in large-scale Bayesian modeling and computational approaches to time series and longitudinal data analysis, and for outstanding outreach and mentoring of women in computer science and statistics.”